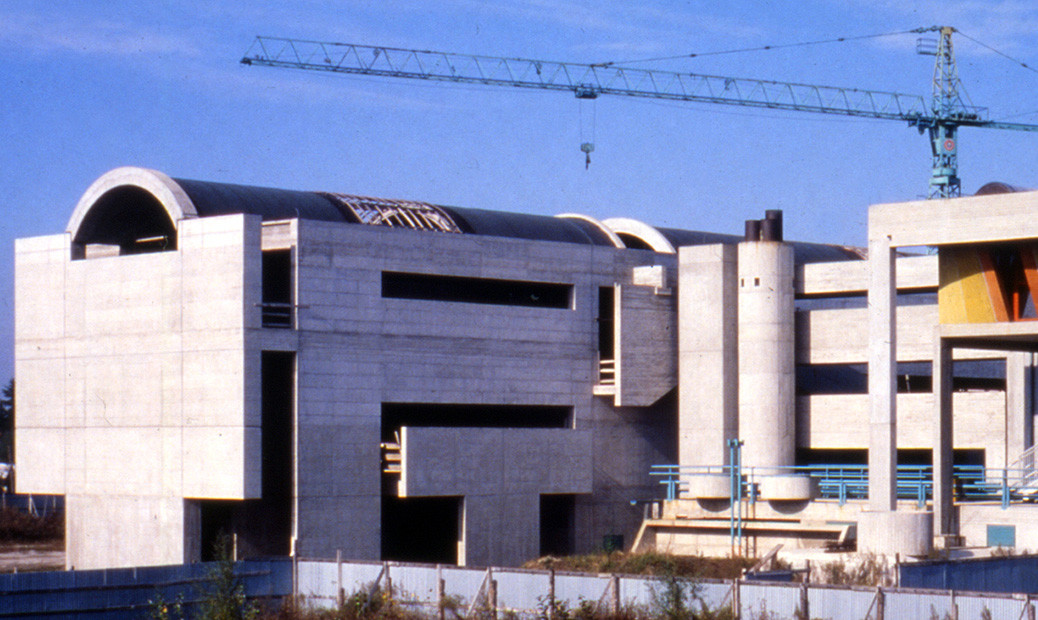 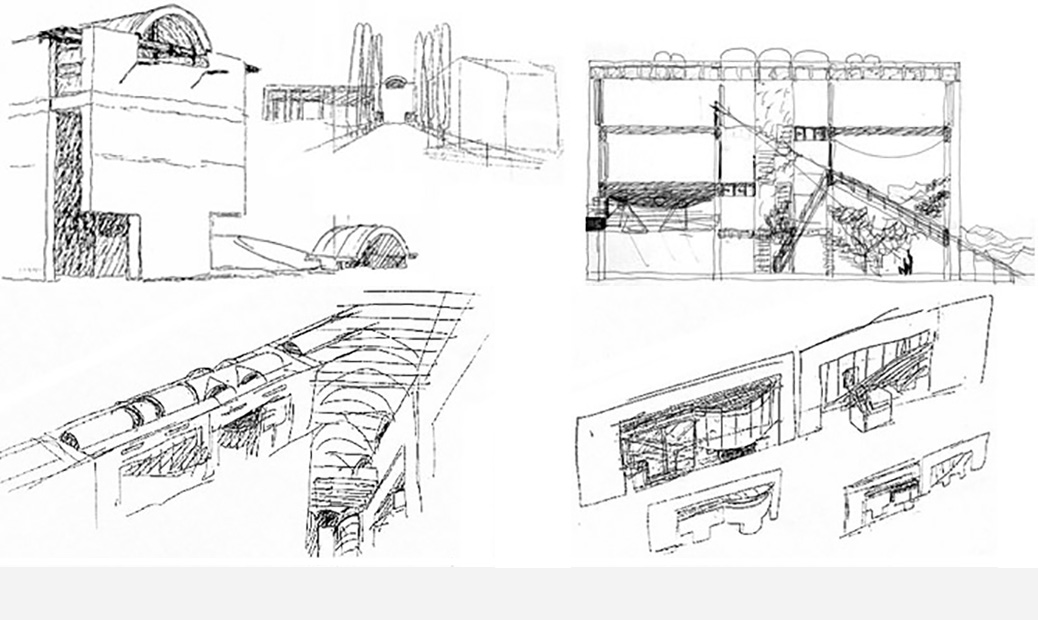 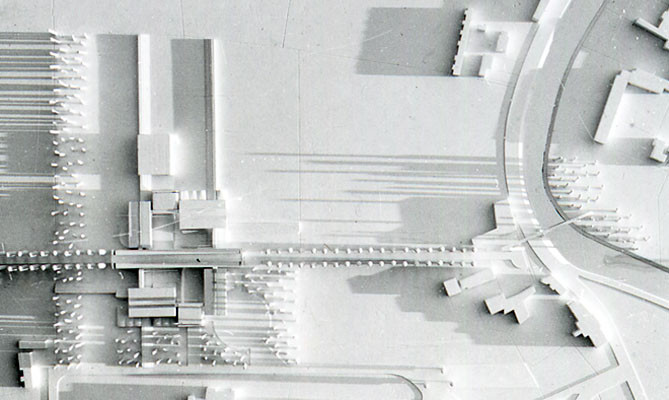 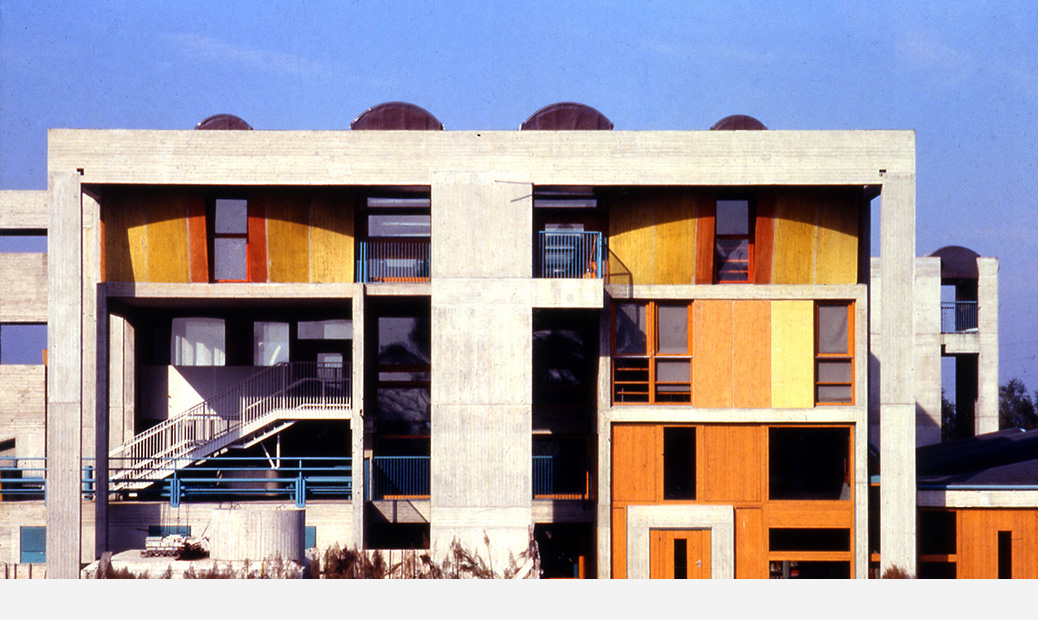 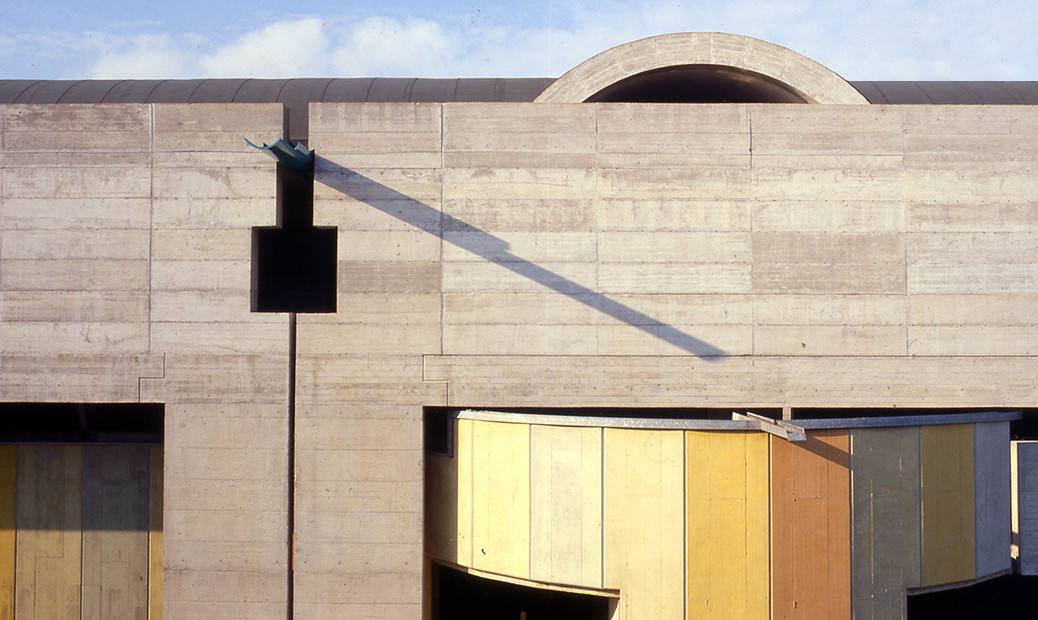 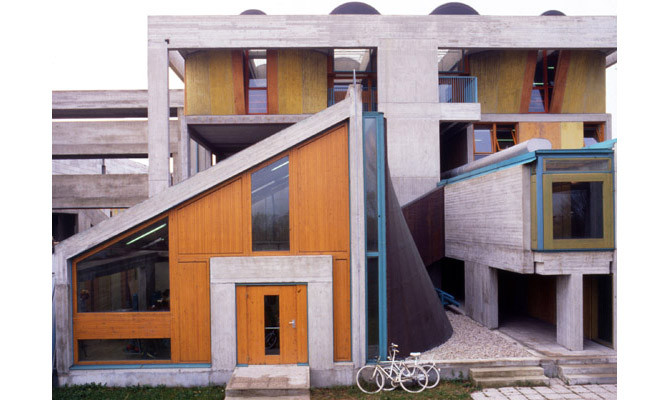 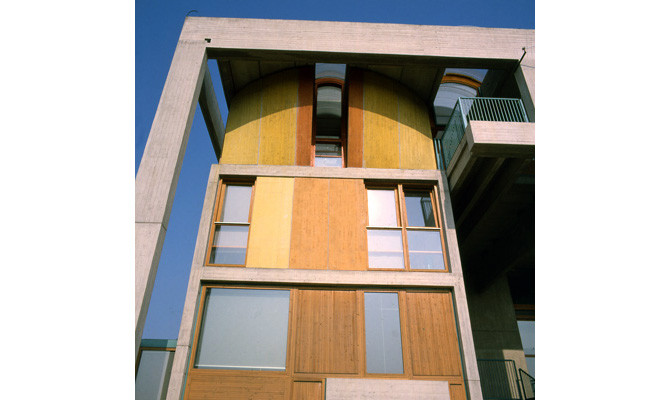 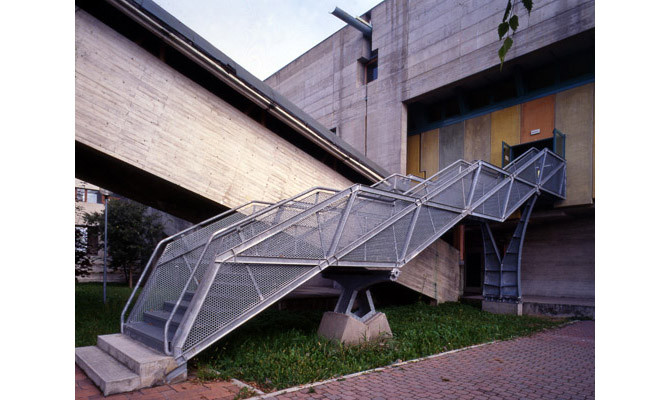 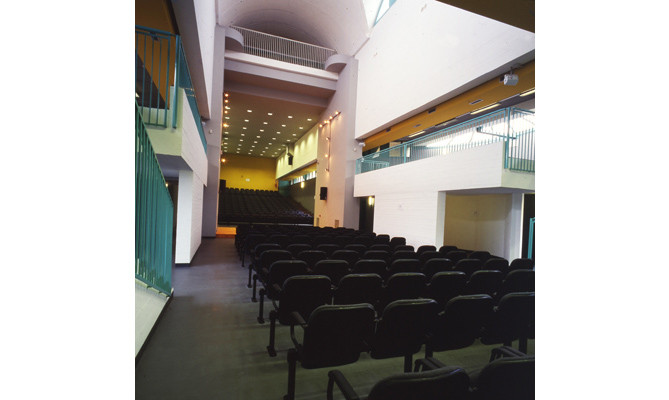 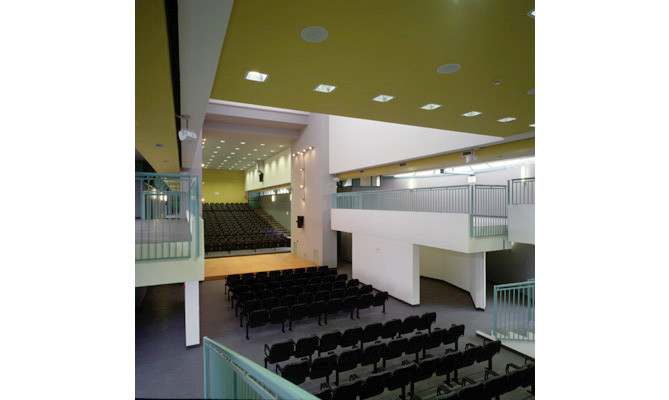 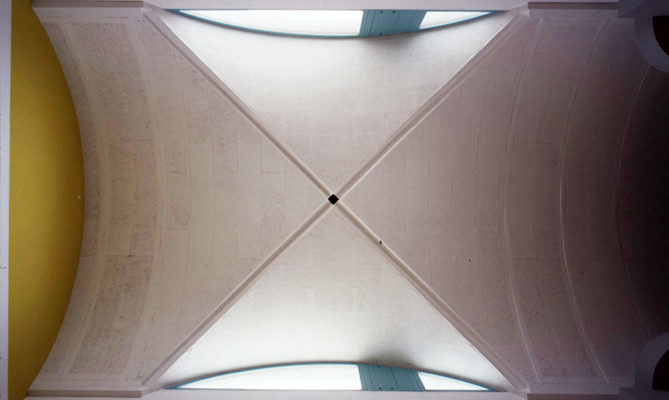 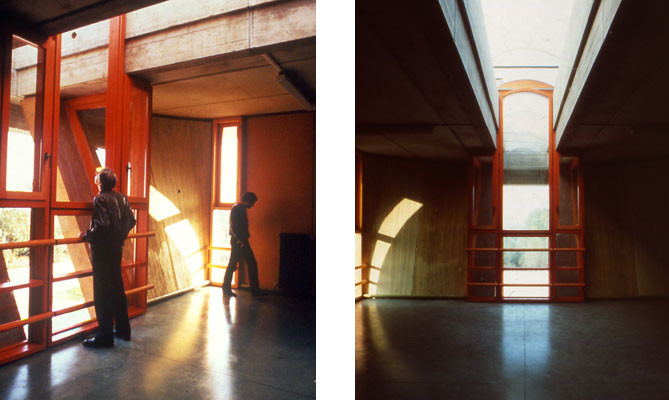 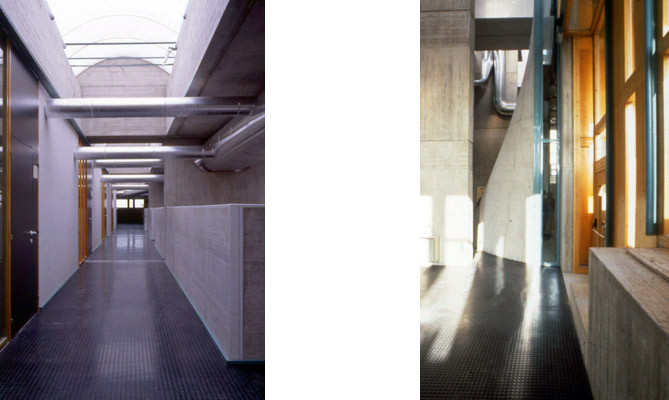 The position of the site, on the Riviera del Brenta, in front of a villa by Scamozzi, suggested the development of a direct dialogue with the building system of the Riviera. The project co-structures the functional requirements and expressive needs relating to the public role: in terms of size it takes as reference the large villa (Strà) and the large factory (MiraLanza), and – as morphological material and syntactic terms of the context – the differences in height of the pathways, the changing forms of the embankments, the geometries and visual depth of the landscape.

The project follows the principle of comporre distinguendo – separating the configuration of the construction into independent elements, and defines the structural types as primary reference, constituting from these the figures of a paradigmatic plan. The first of these is the asymmetrical layout that – in a reversal of the game of ‘spot the differences’ – makes the centre elusive. The second is the relationship between the variants of an ambiguous figure such as the striped vertical vault (with a surface that is curved at one extremity and flat at the other). The third is the relationship between structure and colour, in which the non-structural elements provide chromatic variation as well as a variety of spatial events. The composition of these figures strives to achieve the resonance of the classical villa and the adventurousness of the factory. 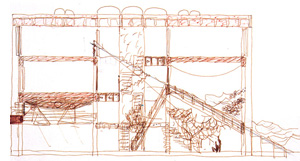